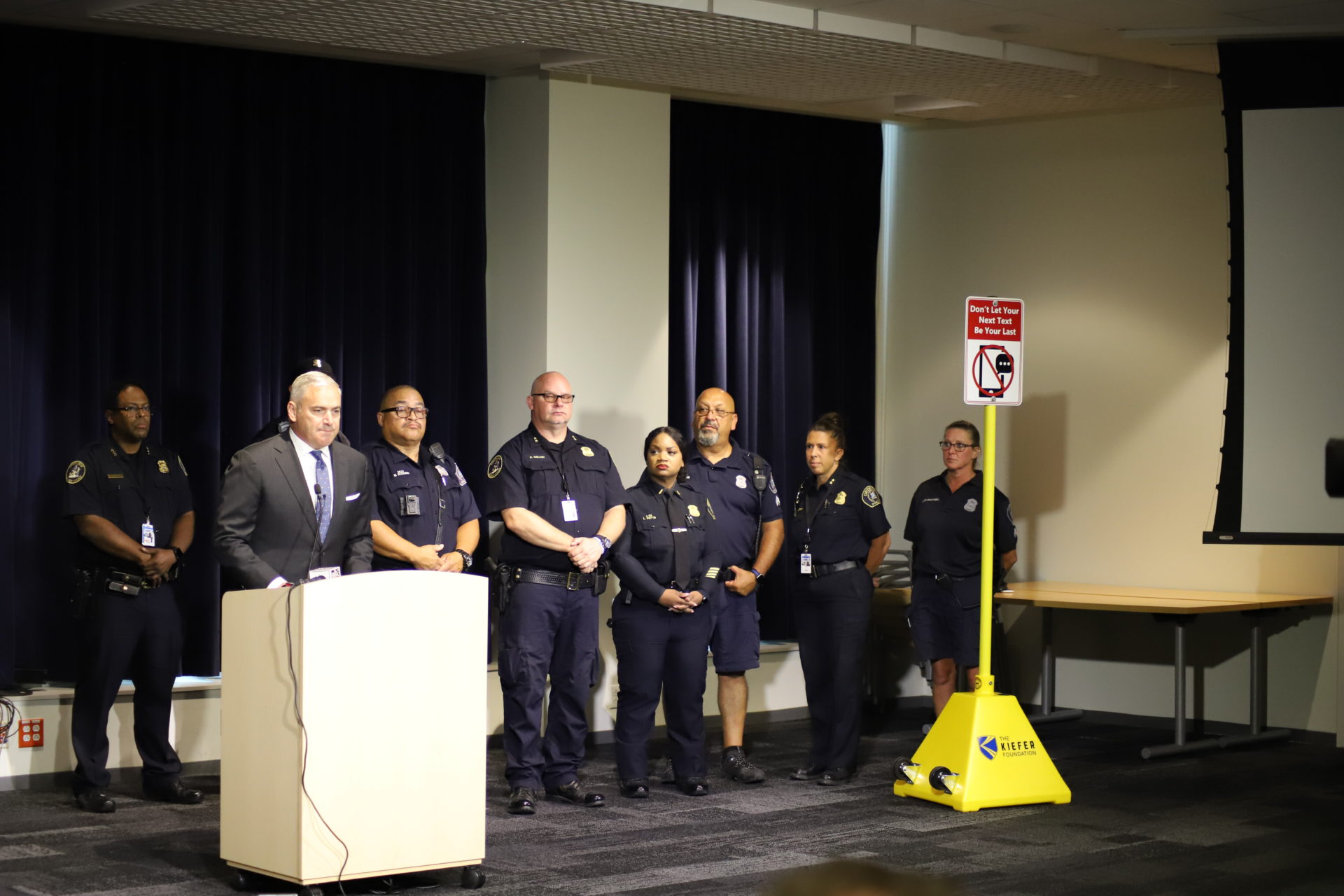 On September 19, 2016, Mitchel Kiefer was tragically killed in an auto accident caused by a distracted driver. Founded to honor Mitchel’s legacy, The Kiefer Foundation is a non-profit movement that was designed to bring an end distracted driving and all associated traffic deaths and injuries all throughout the United States.

The Kiefer Foundation focuses on three pillars to support its mission: Awareness, Policy, and Technology. Within each of these pillars are specific goals we hope to achieve and initiatives in which we hope to get involved.

To expand the movement even more, the foundation has joined in with the #HandsFreeMichigan movement, which is another avenue to raising awareness about the dangers of distracted driving and help bring an end to this national epidemic. Bringing bipartisan legislature to the state of Michigan and hopefully take it another step further as more and more states look to adopt similar laws.