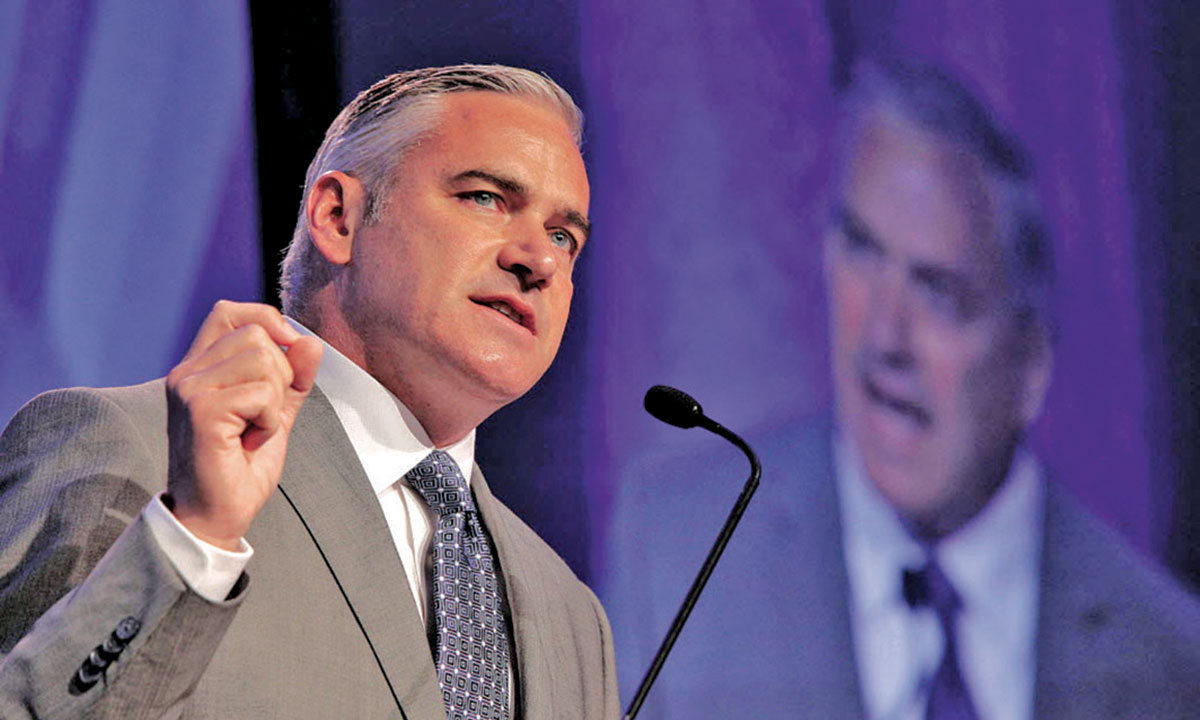 On Sept. 19, 2016, Steve Kiefer lost his son Mitchel when he was killed in a car crash caused by a distracted driver. He was just eighteen years old.

“When you lose a child I mean it’s obviously life-changing. it’s the most horrific thing that can happen to you,” Kiefer said. “I’ve often said when something so tragic happens you have to sort of decide are you gonna let it destroy your life or are you gonna try to repurpose your life to try to do something about it.”

Since then, the Kiefer Foundation has been working to honor Mitchel’s legacy, by fighting to end distracted driving.