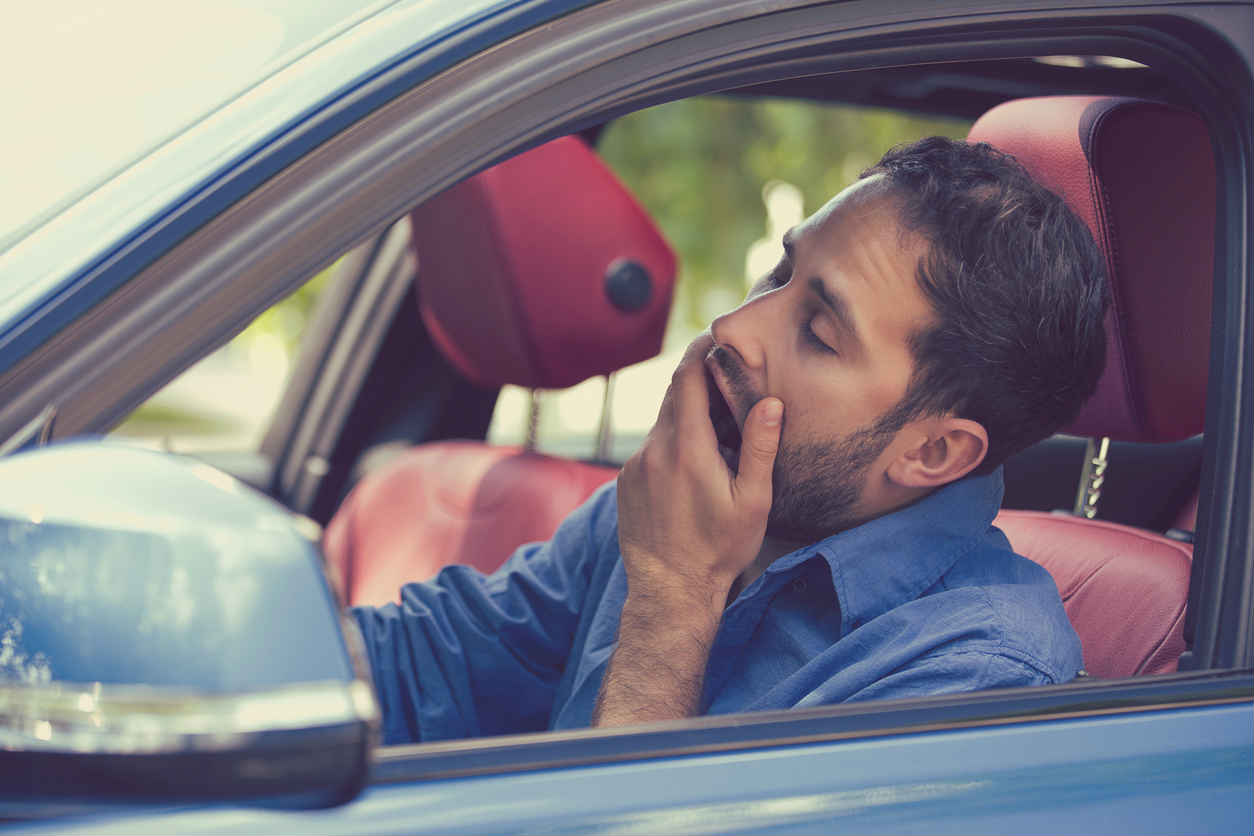 Heading home from a late night event and starting to get those heavy eyes? Starting to yawn and rub your eyes during your road trip? It happens all the time but most drivers don’t understand that is just as dangerous as driving intoxicated. According to the National Safety Council and National Sleep Foundation, driving after going more than 20 hours without sleep is the equivalent of driving with a BAC of 0.08%, which is the U.S. legal limit.

The National Highway Traffic Safety Administration did a study and found out that about 100,000 police reported crashes involve a drowsy driver, which has resulted in more than 1,550 fatalities and 71,000 injuries EVERY YEAR.

Everyone thinks that just being “a little tired” is no big deal. But it clearly is a dangerous game to be playing when you’re operating a vehicle. That is why it’s critical that you pull over and rest or switch drivers completely when you begin to feel drowsy at all. Because it’s not just your life you’re putting on the line, it’s that school bus full of kids heading home from a field trip, the newlywed couple coming home from their honeymoon, the elderly man heading to see his grandkids. It’s everyone one the road that will be in danger.